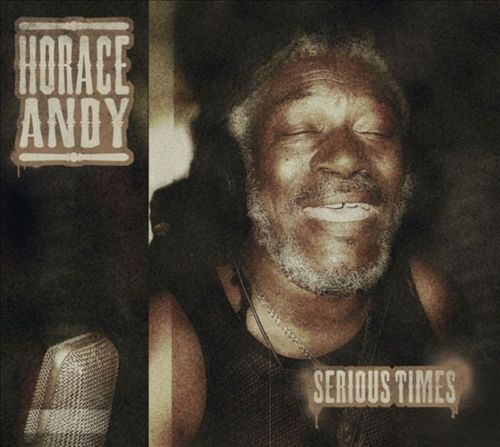 Serious Times is a 2010 album by the roots reggae artist, Horace Andy. The album features a band made up of veteran reggae musicians including drummer Leroy „Horsemouth“ Wallace, keyboard player Lloyd „Obeah“ Denton, and saxophonist Dean Fraser. It was produced by German reggae producer Andreas „Brotherman“ Christophersen. Although Horace Andy achieved significant success in his native Kingston, Jamaica during the height of the roots reggae era in the 1970s, he became an international star much more recently his cameo appearances on the Massive Attack albums Blue Lines and Protection brought him to worldwide attention, and he used that attention to basically pick up where he had left off, recording albums of old-school roots reggae. CD-Packages are sold worldwide. A good Package-quality and a fine Design supports the recepients buying-decision as well as the good music for sure. 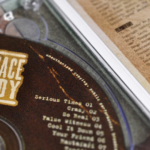 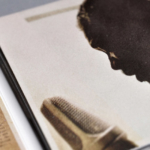 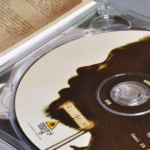 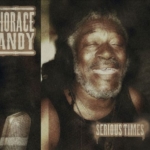